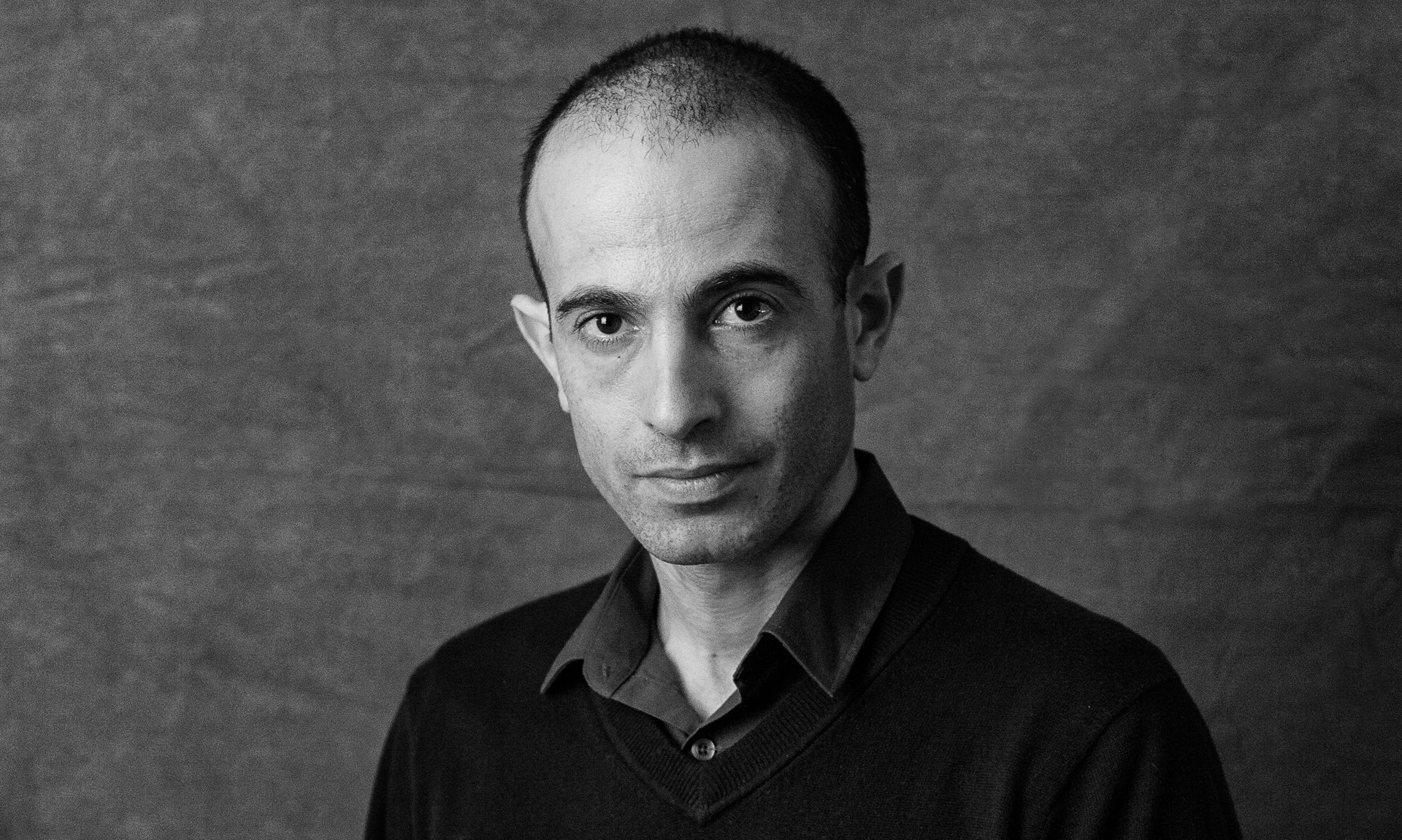 04 Mar YUVAL NOAH HARARI ON BIG DATA, GOOGLE AND THE END OF FREE WILL – Harari is historian and author of bestsellers SAPIENS and HOMO DEUS

Posted at 13:01h in Read or Stay Stupid by siteadmin 0 Comments
0 Likes

Forget about listening to ourselves. In the age of data, algorithms have the answer.

For thousands of years humans believed that authority came from the gods. Then, during the modern era, humanism gradually shifted authority from deities to people. Jean-Jacques Rousseau summed up this revolution in Emile, his 1762 treatise on education. When looking for the rules of conduct in life, Rousseau found them “in the depths of my heart, traced by nature in characters which nothing can efface. I need only consult myself with regard to what I wish to do; what I feel to be good is good, what I feel to be bad is bad.” Humanist thinkers such as Rousseau convinced us that our own feelings and desires were the ultimate source of meaning, and that our free will was, therefore, the highest authority of all.
Now, a fresh shift is taking place. Just as divine authority was legitimised by religious mythologies, and human authority was legitimised by humanist ideologies, so high-tech gurus and Silicon Valley prophets are creating a new universal narrative that legitimises the authority of algorithms and Big Data. This novel creed may be called “Dataism”. In its extreme form, proponents of the Dataist worldview perceive the entire universe as a flow of data, see organisms as little more than biochemical algorithms and believe that humanity’s cosmic vocation is to create an all-encompassing data-processing system — and then merge into it.
We are already becoming tiny chips inside a giant system that nobody really understands. Every day I absorb countless data bits through emails, phone calls and articles; process the data; and transmit back new bits through more emails, phone calls and articles. I don’t really know where I fit into the great scheme of things, and how my bits of data connect with the bits produced by billions of other humans and computers. I don’t have time to find out, because I am too busy answering emails.
This relentless dataflow sparks new inventions and disruptions that nobody plans, controls or comprehends
But no one needs to understand. All you need to do is answer your emails faster. Just as free-market capitalists believe in the invisible hand of the market, so Dataists believe in the invisible hand of the dataflow. As the global data-processing system becomes all-knowing and all-powerful, so connecting to the system becomes the source of all meaning. The new motto says: “If you experience something, record it. If you record something, upload it. If you upload something, share it.”
Dataists further believe that given enough biometric data and computing power, this all-encompassing system could understand humans much better than we understand ourselves. Once that happens, humans will lose their authority, and humanist practices such as democratic elections will become as obsolete as rain dances and flint knives.
When Michael Gove announced his shortlived candidacy to become Britain’s prime minister in the wake of June’s Brexit vote, he explained: “In every step in my political life I have asked myself one question, ‘What is the right thing to do? What does your heart tell you?’” That’s why, according to Gove, he had fought so hard for Brexit, and that’s why he felt compelled to backstab his erstwhile ally Boris Johnson and bid for the alpha-dog position himself — because his heart told him to do it.
Gove is not alone in listening to his heart in critical moments. For the past few centuries humanism has seen the human heart as the supreme source of authority not merely in politics but in every other field of activity. From infancy we are bombarded with a barrage of humanist slogans counselling us: “Listen to yourself, be true to yourself, trust yourself, follow your heart, do what feels good.”
In politics, we believe that authority depends on the free choices of ordinary voters. In market economics, we maintain that the customer is always right. Humanist art thinks that beauty is in the eye of the beholder; humanist education teaches us to think for ourselves; and humanist ethics advise us that if it feels good, we should go ahead and do it. Of course, humanist ethics often run into difficulties in situations when something that makes me feel good makes you feel bad.
For example, every year for the past decade the Israeli LGBT community has held a gay parade in the streets of Jerusalem. It is a unique day of harmony in this conflict-riven city, because it is the one occasion when religious Jews, Muslims and Christians suddenly find a common cause — they all fume in accord against the gay parade. What’s really interesting, though, is the argument the religious fanatics use. They don’t say: “You shouldn’t hold a gay parade because God forbids homosexuality.” Rather, they explain to every available microphone and TV camera that “seeing a gay parade passing through the holy city of Jerusalem hurts our feelings. Just as gay people want us to respect their feelings, they should respect ours.” It doesn’t matter what you think about this particular conundrum; it is far more important to understand that in a humanist society, ethical and political debates are conducted in the name of conflicting human feelings, rather than in the name of divine commandments.