WITNESS YOUR WORLD FOR MUMIY TROLL

Mumiy Troll is a Russian rock group, founded in 1983 in Vladivostok by vocalist and songwriter Ilya Lagutenko.

Lagutenko is a well-known supporter of Siberian tiger conservation. He is a patron of AMUR, a British-Russian partnership to protect tigers and their habitat, and named a Mumiy Troll album Amba, after an indigenous word for tigers in the Russian Far East. Mumiy Troll was the first to support the activities of PSI organization fighting AIDS in Russia.

Leroy Brothers created the album cover of S.O.S. Matrosu with Witness Your World. The campaign has been focused on raising awareness for endangered species such as the white shark and the Siberian Tiger, as Lagutenko is a WWF ambassador. 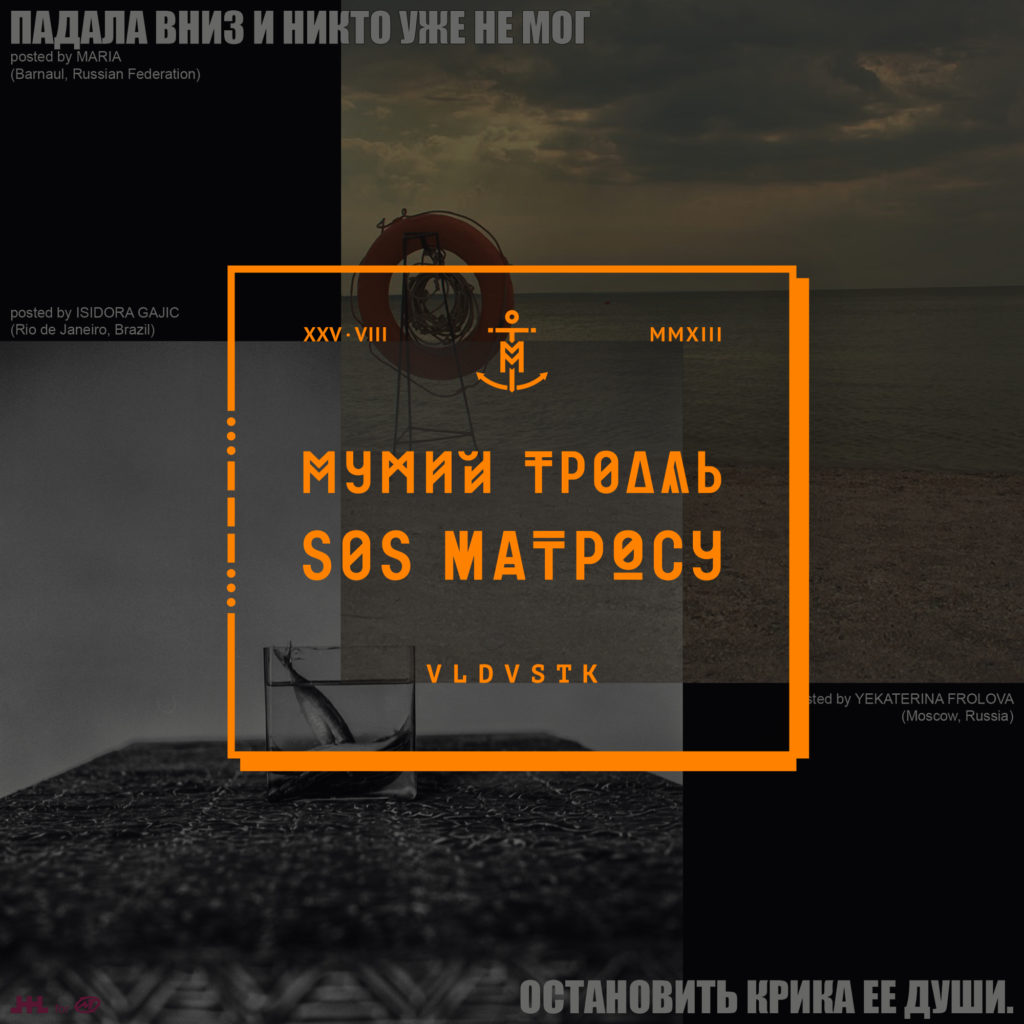 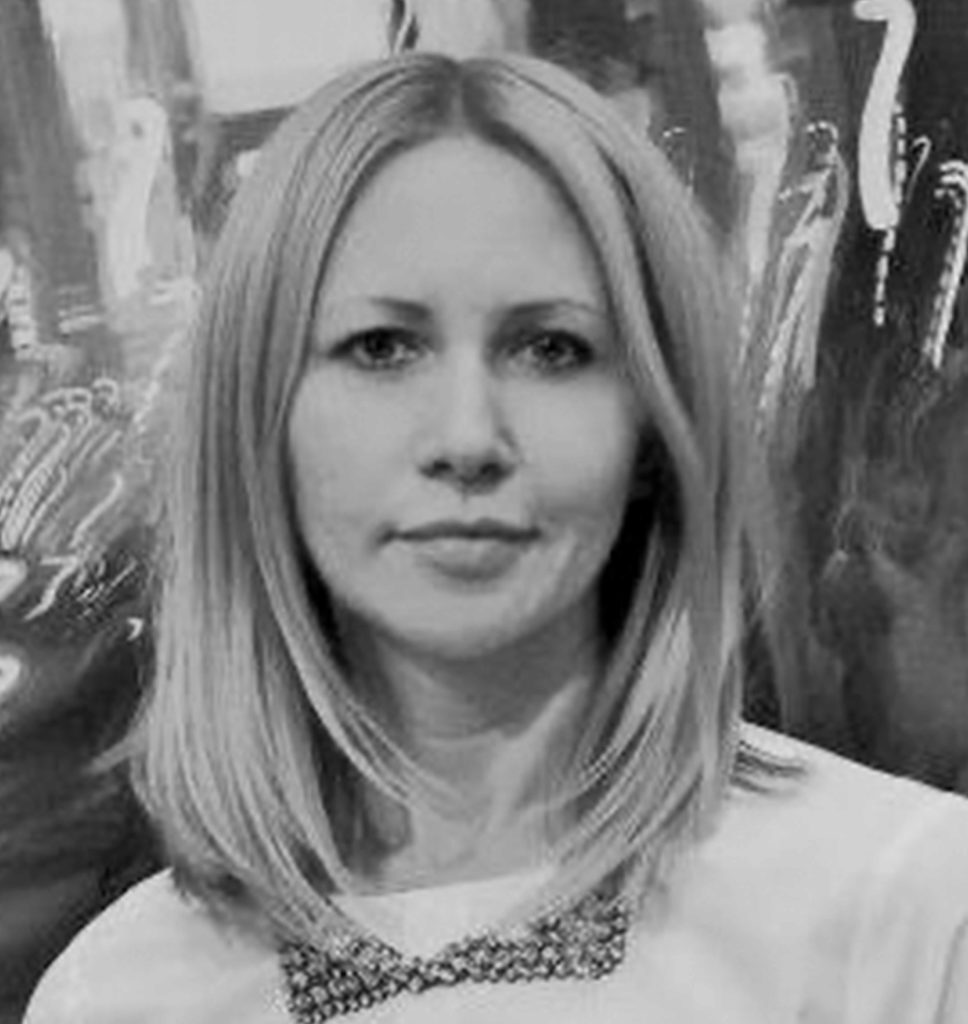 Marina Shtager is an internationally established art consultant, curator, and gallerist. Prior to moving to London in 2014 Marina was the State Mariinsky Theatre press-attaché and the Managing Director of the Lazarev Gallery for over 8 years, during which time it became the largest and most prestigious contemporary art gallery in St Petersburg.  Her focus has always been towards quality with drive, which has enabled her to elevate the galleries she has managed to a level where they are recognised on a global platform. During her sabbatical to further her studies in London, Marina has managed to continue overseeing the development of her own gallery the Shtager Gallery, which she established in Russia prior to her departure. Her now London-based gallery continues to represent international artists with a focus on the contemporary miniatures and their work and has been exhibited at various art fairs in Europe and Asia. 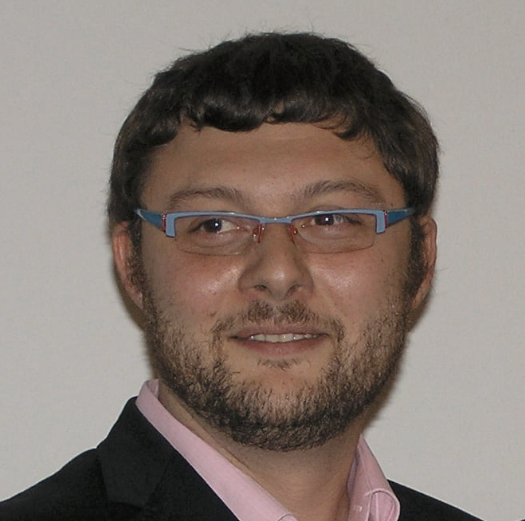