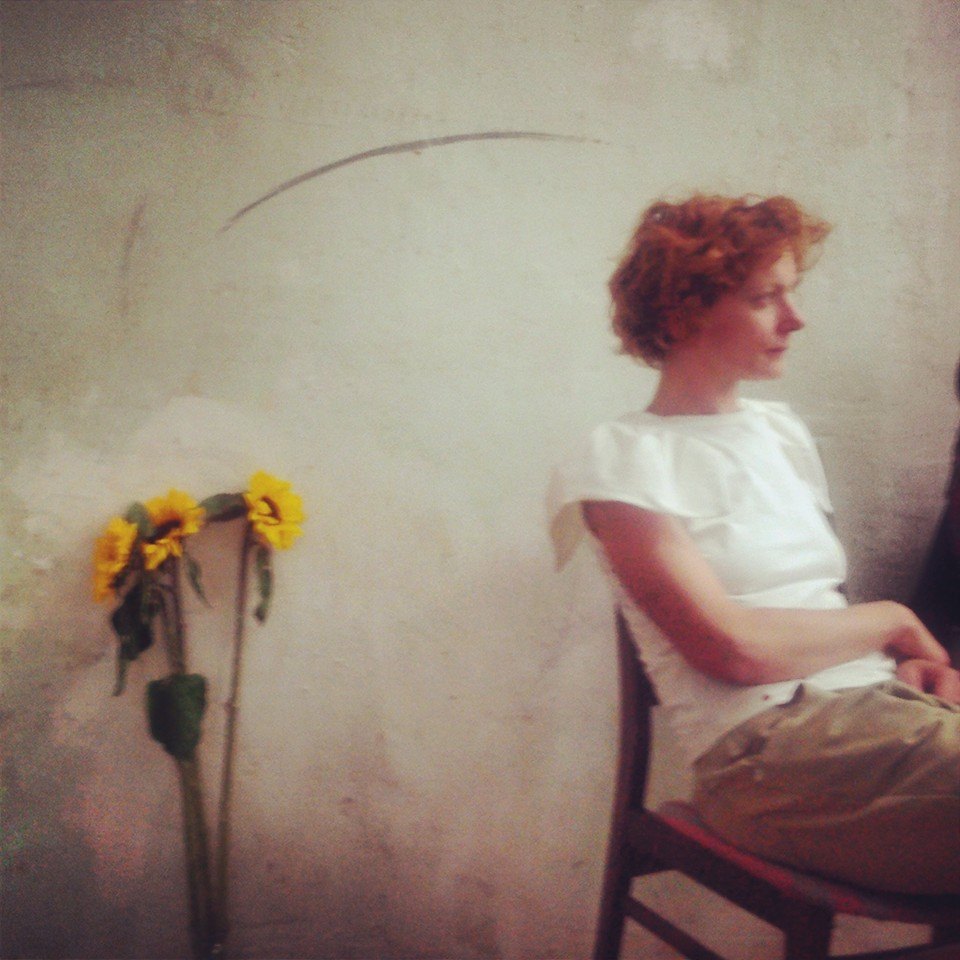 Original Article – The art collective launched by Nicolas, Gregory and Gilles Leroy – who came to be known as the Leroy Brothers – has been in operation since 1997 and is more similar to a 21st century family business than a visual art group. They surf the technological and economic waves of the postmodern world and enthusiastically advocate the democratization of contemporary visual art on the 2.0 waters of the web. These Belgian brothers are constantly on the move between their two studios (in the South of France and Shanghai), as well as the venues of their exhibitions and, especially, “must see” art events. They think that today creativity is far from sufficient in becoming a successful artist; organization, a businesslike approach, and participation in social life are just as important. “You have to be present everywhere,” they say. And since they are three, this is relatively easy to achieve for the Leroy Brothers. Their artworks are perhaps best regarded as farces, which pillory the characteristic features of the art world, and which make use of the novel possibilities offered by globalization – such as the flow of information, easy travel and transport, cheap remote labour, online communication – both in terms of concept and the details of implementation. To them, art is the aestheticization of conceptualism, and is interesting more in its functionality. Thus, they reflect on – and seek to further develop – exiting things, systems and technologies. It is no surprise that they also define their sources of inspiration outside the visual arts, mentioning as sources Renzo Rosso or Paris Hilton, for instance.

Their book entitled How to Be a Successful Contemporary Artist from A to Z, which was published last year and can be read on, and downloaded from, the internet, explicitly explains their artistic strategies. This publication, which was modelled after self-help books, and which balances between a collection, and a parody, of advisable things to do, offers practical knowhow on becoming a successful contemporary artist. According to the Leroy Brothers, their writing of the book was technically by accident: “We created a large installation for one of our exhibitions, which featured 26 chapter titles of an imagined book with our illustrations. As we rethought this work over and over, we slowly began to develop it further; we wrote paragraphs and sonorous sentences for the titles. The next thing we knew: we had a book! It was also useful for us to write a kind of practical instruction manual – to categorize, review, summarize and articulate our working methods in an itemized, comprehensible manner.” In order to facilitate reception, the artists have recently begun to also make short videos for the individual chapters. While the brothers don’t deny that there is no general recipe for success, they present, in a rather frank fashion, the well-travelled roads that have been known to lead to it: from branding to the obligation to produce, from networking and cultivating connections to appropriation, or the utilization of hired labour. According to its authors, it is no secret that the strange publication has surreal motivations behind it and it is for readers to decide whether they follow – or laugh at – the advice offered.

In connection to this peculiar book, a mention of the changes in the present system of visual arts is unavoidable. In order to demonstrate the undeniable role of the internet in these changes, the brothers draw an interesting parallel with the world of music. “We are speaking of cardinal questions in both cases, as, from the time that music could be downloaded from the internet, music publishers have had no choice but to fully rethink their operations, with special regard to the issue of how they react to changes in distribution habits. Those who have failed to abide by these changes now have diminished sales or have gone bankrupt. In parallel with this, today’s art world, and especially galleries, should also find new solutions in order to keep pace with the new ways of distribution. In all cases, the gallery system acts as the mediator. As we know, one of the golden rules of business is to eliminate the intermediaries as quickly as possible. Thus, what we have at the moment is a rather risky and interesting situation, whereby, in our opinion, galleries need to redefine their positions within the system.”

Witness Your World, the Leroy Brothers’ ongoing internet project that started in 2010, was created in an effort to poke and prod at the above-mentioned problematic and to undermine the cult of artwork creation. It, in essence, utilises the representational and community features of the internet, but with results in physical space, as embodied in the art object. The Leroy Brothers worked many long hours to produce a web platform where, after registration, anyone can upload photos and short messages, or can like or dislike (!) the work of others. Their objective is to offer anyone the possibility not only to participate in their project with their own name and picture, but to also weigh in on the content of their artistic activities and exhibitions.

In Nicolas Leroy’s words: “We have built a system which helps us explore whether artworks can be created without intervention on part of the artist. Registered users are provided with a platform; they are our sources, they are the ones to determine our creativity.” Using the most popular images and texts (two images and one text every 100 hours) accessible on www.witnessyourworld.com a software program on the website generates a new image that will later serve as the basis for the Leroy Brothers’ new artworks. Where, and in what form, the work which represents all the three artists on a single surface will be displayed are to be decided by the artists and the received invitations to exhibit.

“We reuse everything over and over – just as we do in everyday life. The questions of the internet and contemporary art are of significance for us. For instance, if a submission becomes part of our system, then to whom does it belong?” Make no mistake: the finished artworks clearly indicate the names of those who authored the images and texts that were used. The question of appropriation, nevertheless, remains problematic, as the exhibition opens under the name of the brothers. In other words, once again, we are faced with ever present issue of copyrights. And from there, we are instantly directed to the questions of information flow and free usage, as well as the closed nature of an elitist system of art. Someone has thrown sand in the gears again. Complete strangers become conversation partners and a single work of art is made from a number of unique images and thoughts – which, on top of that, will become part of represented contemporary art.

All this stands on the important pillars of collective intelligence (as it is often referred to by the brothers), a democratic voting system, and the software program that turns the results into finalised images. The thematic at work here, which engages questions associated with the digitalization of culture (and which has also been discussed in detail by Lev Manovich), is an excellent study on, firstly, the possible directions in which the new cultural logic of working in this computerised world can be continued, and, secondly, the ways in which the new compositional and aesthetic systems provided by computers can be applied in the fields of new media.

This essay was written based on a Skype interview with Leroy Brothers conducted by the author.