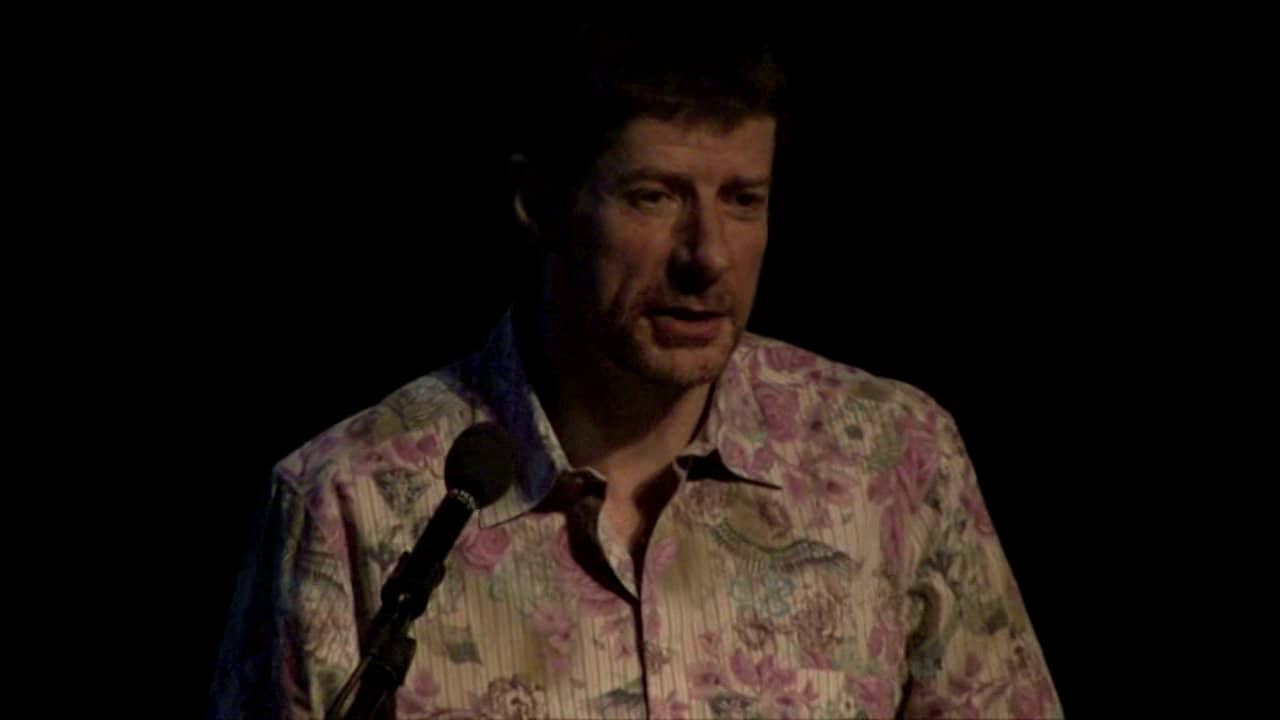 Posted at 10:14h in Read or Stay Stupid by nicolas 0 Comments
0 Likes

Stephen Mayes is often described as a “futurist” and broadcast, taught and written extensively about the ethics and practice of photography.

In the future, there will be no such thing as a “straight photograph”.

It’s time to stop talking about photography. It’s not that photography is dead as many have claimed, but it’s gone.

Just as there’s a time to stop talking about girls and boys and to talk instead about women and men so it is with photography; something has changed so radically that we need to talk about it differently, think of it differently and use it differently. Failure to recognize the huge changes underway is to risk isolating ourselves in an historical backwater of communication, using an interesting but quaint visual language removed from the cultural mainstream.

The moment of photography’s “puberty” was around the time when the technology moved from analog to digital although it wasn’t until the arrival of the Internet-enabled smartphone that we really noticed a different behavior. That’s when adolescence truly set in. It was surprising but it all seemed somewhat natural and although we experienced a few tantrums along the way with arguments about promiscuity, manipulation and some inexplicable new behaviors, the photographic community largely accommodated the changes with some adjustments in workflow.

But these visible changes were merely the advance indicators of deeper transformations and it was only a matter of time before people’s imagination reached beyond the constraints of two dimensions to explore previously unimagined possibilities. And so it is that we find ourselves in a world where the digital image is almost infinitely flexible, a vessel for immeasurable volumes of information, operating in multiple dimensions and integrated into apps and technologies with purposes yet to be imagined.

Digital capture quietly but definitively severed the optical connection with reality, that physical relationship between the object photographed and the image that differentiated lens-made imagery and defined our understanding of photography for 160 years. The digital sensor replaced to optical record of light with a computational process that substitutes a calculated reconstruction using only one third of the available photons. That’s right, two thirds of the digital image is interpolated by the processor in the conversion from RAW to JPG or TIF. It’s reality but not as we know it.

For obvious commercial reasons camera manufacturers are careful to reconstruct the digital image in a form that mimics the familiar old photograph and consumers barely noticed a difference in the resulting image, but there are very few limitations on how the RAW data could be handled and reality could be reconstructed in any number of ways. For as long as there’s an approximate consensus on what reality should look like we retain a fingernail grip on the belief in the image as an objective record. But forces beyond photography and traditional publishing are already onto this new data resource, and culture will move with it whether photographers choose to follow or not.

As David Campbell has pointed out in his report on image integrity for the World Press Photo, this requires a profound reassessment of words like “manipulation” that assume the existence of a virginal image file that hasn’t already been touched by computational process. Veteran digital commentator Kevin Connor says, “The definition of computational photography is still evolving, but I like to think of it as a shift from using a camera as a picture-making device to using it as a data-collecting device.”

The differences contained in the structure and processing of a digital file are not the end of the story of photography’s transition from innocent childhood to knowing adulthood. There is so much more to grasp that very few people have yet grappled with the inevitable but as yet unimaginable impact on the photographic image. Taylor Davidson has described the camera of the future as an app, a software rather than a device that compiles data from multiple sensors. The smartphone’s microphone, gyroscope, accelerometer, thermometer and other sensors all contribute data as needed by whatever app calls on it and combines it with the visual data. And still that’s not the limit on what is already bundled with our digital imagery.

Our instruments are connected to satellites that contribute GPS data while connecting us to the Internet that links our data to all the publicly available information of Wikipedia, Google and countless other resources that know where we are, who was there before us and the associated economic, social and political activity. Layer on top of that the integration of LIDAR data (currently only in some specialist apps) then apply facial and object recognition software and consider the implication of emerging technologies such as virtual reality, semantic reality and artificial intelligence and one begins to realize the mind-boggling potential of computational imagery.

Things will go even further with the development of curved sensors that will allow completely different ways to interpret light, but that for the moment remains an idea rather than a reality. Everything else is already happening and will become increasingly evident as new technologies roll out, ushering us into a very different visual culture with expectations far beyond simple documentation.

Computational photography draws on all these resources and allows the visual image to create a picture of reality that is infinitely richer than a simple visual record, and with this comes the opportunity to incorporate deeper levels of knowledge. It won’t be long before photographers are making images of what they know, rather than only what they see. Mark Levoy, formerly of Stanford and now of Google puts it this way, “Except in photojournalism, there will be no such thing as a ‘straight photograph’; everything will be an amalgam, an interpretation, an enhancement or a variation – either by the photographer as auteur or by the camera itself.”

As we tumble forwards into these unknown territories there’s a curious throwback to a moment in art history when 100 years ago the Cubists revolutionized ways of seeing using a very similar (albeit analog) approach to what they saw. Picasso, Braque and others deconstructed the world and reassembled it not in terms of what they saw, but rather in terms of what they knew using multiple perspectives to depict a deeper understanding.

While the photographic world wrestles with even such basic tools as Photoshop there is no doubt that we’re moving into a space more aligned with Cubism than Modernism. It will not be long before our audiences demand more sophisticated imagery that is dynamic and responsive to change, connected to reality by more than a static two-dimensional rectangle of crude visual data isolated in space and time. We’ll look back at the black-and-white photograph that was the voice of truth for nearly a century, as a simplistic and incomplete source of information about what was happening in the world.

Some will consider this a threat, seeing only the danger of distortion and undetectable fakery and it’s certainly true that we’ll need to develop new measures by which to read imagery. We’re already highly skilled in distinguishing probable and improbable information and we know how to read written journalism (which is driven entirely by the writer’s imaginative ability to interpret reality in symbolic form) and we don’t confuse advertising imagery with documentary, nor the photo illustration on a magazine’s cover with the reportage inside. Fraud will always be a risk but with over a century of experience we’ve learned that we can’t rely on the mechanical process to protect us. New conventions will emerge and all the artistry that’s been developed since the invention of photography will find richer and deeper opportunities to express information, ideas and emotions with no greater risk to truth than we currently experience. The enriched opportunities for storytelling will allow greater complexity that’s closer to reality than the thinned-down simplification of 20th Century journalism and will open unprecedented connection between the subject and the viewer.

The twist is that new forces will be driving the process. The clue is in what already occurred with the smartphone. The revolutionary change in photography’s cultural presence wasn’t led by photographers, nor publishers or camera manufacturers but by telephone engineers, and this process will repeat as business grasps the opportunities offered by new technology to use visual imagery in extraordinary new ways, throwing us into new and wild territory. It’s happening already and we’ll see the impact again and again as new apps, products and services hit the market.

We owe it to the medium that we’ve nurtured into adolescence to stand by it and support it in adulthood even though it might seem unrecognizable in its new form. We know the alternative: it will be out the door and hanging with the wrong crowd while we sit forlornly in the empty nest wondering what we did wrong. The first step is to stop talking about the child it once was and to put away the sentimental memories of photography as we knew it for all these years.